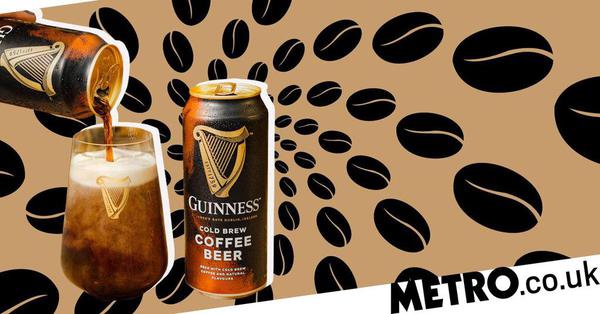 We tried Guinness Cold Brew Coffee Beer - this is our verdict

People have a lot of adoration for the stuff – in fact, more individuals are now falling in love with the drink since lockdown, with 1 in every 10 pints in London now a Guinness. There’s no denying the drink is soaring in popularity, but it seems the brand is keen to try something new, to tempt those still unsure over to the dark side. Earlier this week, it was announced that Guinness Cold Brew Coffee Beer is now a thing in the UK – and can be bought in Tesco stores. But what does the unusual 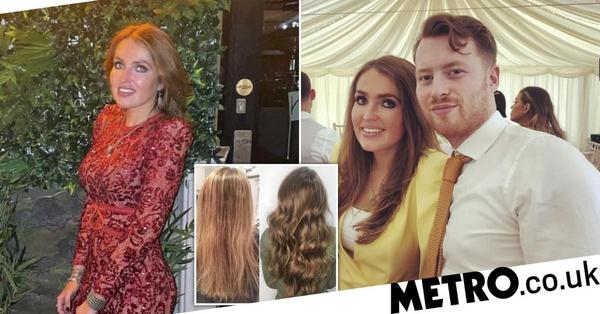 When Sophie Leah was struggling with acne in 2017, her doctor put her on a medication called iotretinoin. Due to its strength, this treatment is often considered a last resort for people with acne – and can come with various side effects. ‘Isotretinoin – or Roaccutane/Accutane as it’s often called – is a synthetic form of Vitamin A which is prescribed for the treatment of acne. It works by suppressing the production of sebum – the natural skin oils that contribute to acne,’ explains Dr Manish 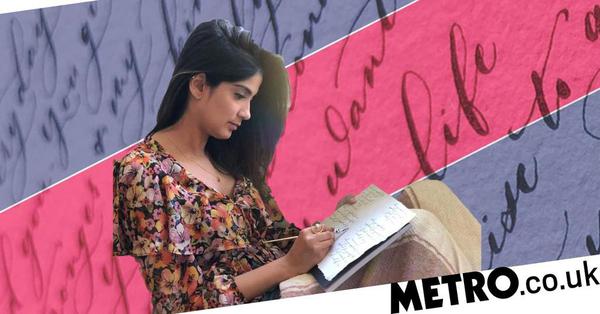 Doctor shares how calligraphy can help with mindfulness and reduce anxiety

Over the past few years, we’ve been told all kinds of things can help with mindfulness – including yoga, breathing techniques and various mental health apps. But sometimes when we try to be mindful – and shut out the world around us – our brains do the opposite and spiral with thoughts. This is something NHS doctor Sneha Narayan has struggled with for many years. ‘If I’m trying to meditate, I just simply cannot switch off,’ the 32-year-old tells Metro.co.uk. ‘So when I’ve tried meditation in 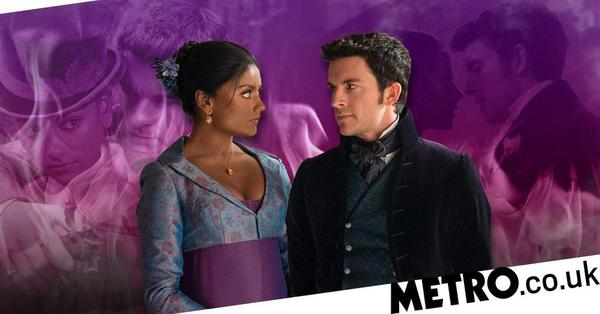 Why is delayed gratification so hot?

Feeling a little hot under the collar? Since Bridgerton season 2 dropped on Netflix, the nation cannot stop thinking about Anthony and Kate (if you haven’t watched it yet, there are spoilers ahead). Our TikTok algorithms have been working overtime, feeding us continuous clips of the two characters exchanging intense glances and steamy exchanges. But unlike the first series of the show – which was filled with full-on sex scenes at every turn – this season is proof there’s power in a lack of ex 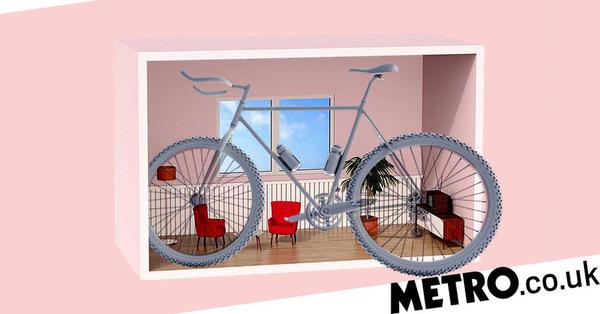 We’re constantly being told to cycle more to help clean up London’s air and do our bit for our health and the environment. And, since the start of the pandemic, lots of people have chosen to do exactly that. But a huge issue sweeping the capital is the shortage of bike parking spaces. Thousands of Londoners are looking for a safe space to store their bikes – but the number of residents waiting for a spot massively outweighs the number of hangars currently available. New research published la 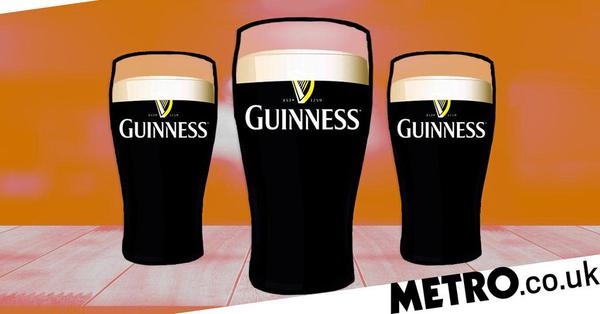 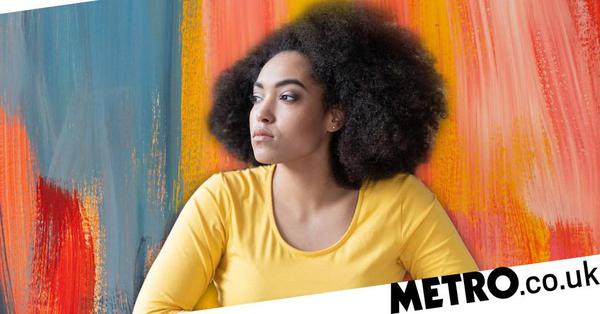 How to heal after dating a narcissist

Narcissists see the world through a self-obsessed lens, always wanting to be the centre of attention and manipulating others to get their way. Put simply, they are the exact opposite of what a loving and caring partner looks like. Narcissists often excel in shattering a person’s confidence and self-esteem, and making their victim feel at fault and responsible. In fact, anyone who has ever dated a narcissist will know how exhausting and dangerous it can be. Sexologist and relationship coach N 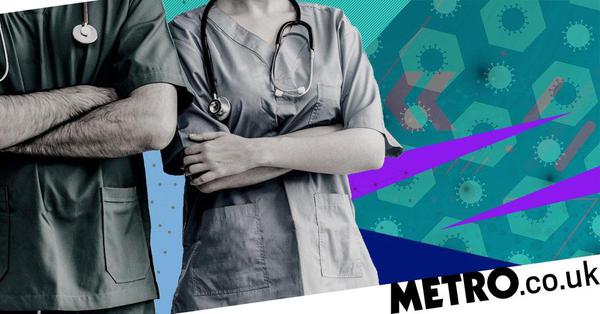 'We don't know how to help': How Long Covid is piling pressure on NHS doctors 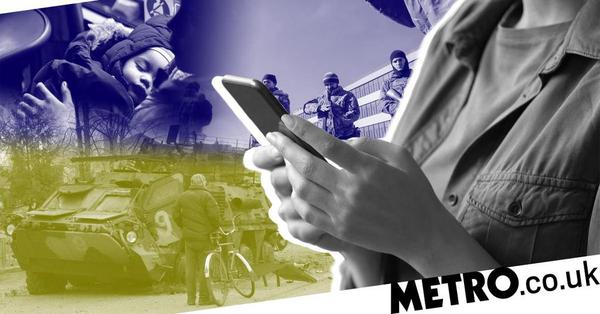 The news is an overwhelming place right now. In just one week, so much has happened. We’ve witnessed Russian troops invade Ukraine, refugees fleeing the country, civilians in hiding, towns and cities destroyed and individuals sacrificing their lives for their country. It’s a lot to process. It seems like a constant cycle of devastating updates – and this, in turn, has an impact on us. ‘Watching heavy news constantly triggers a trauma reaction in the brain and this increases feelings of anxie 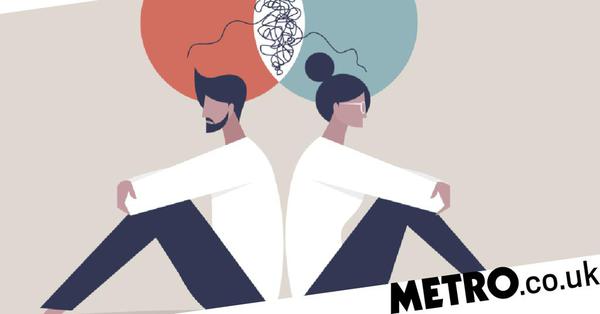 Eight issues that spell the end of a relationship, according to experts

All relationships have ups and downs. However, some issues simply cannot be fixed. It can be difficult to identify when a relationship has run its course. But there are a few problems that tend to spell the end – and it’s good to be aware of them. After all, your own happiness must come first. ‘Ending a toxic relationship can be difficult, but it is ultimately worth it for your mental health and well-being,’ explains Joanna Konstantopoulou, a health psychologist at Health Psychology Clinic. 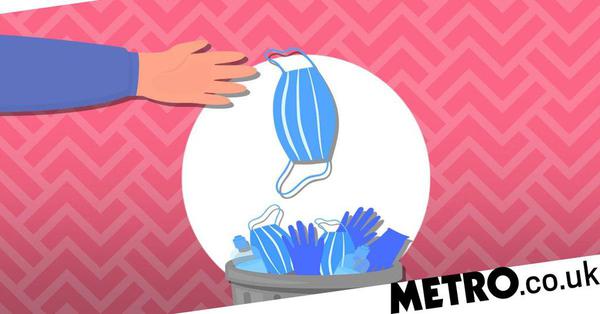 Freedom Day 2.0 is upon us – but it all feels very different this time round. The ‘new normal’ we’ve been talking about for two years is finally here. From today, the Prime Minister says we’ll be following a ‘living with Covid plan’ – which means face masks are no longer mandatory, Covid isolation laws have been dropped and an end date to free testing is looming. But with cases still high and Omicron continuing to run rife, people are still feeling incredibly anxious about measures coming to 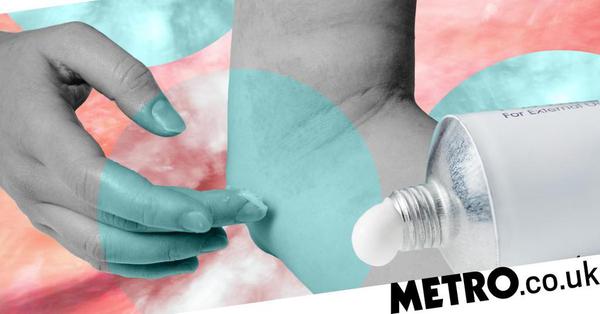 Why are so many still suffering badly with eczema and what can be done? 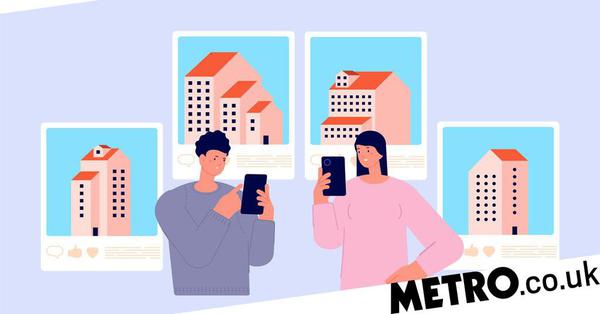 The process of buying a property can be incredibly stressful. There’s so much to think about on the financial side, in terms of deposits and mortgages, but also potential issues with the properties themselves – from subsidence to damp. Often it’s good to come to viewings armed with a list of questions to ensure you get all the details. If you do find a home you love, how can you be sure you’ve ticked everything off your buyer’s checklist? We’ve spoken to homeowners for their top tips that th 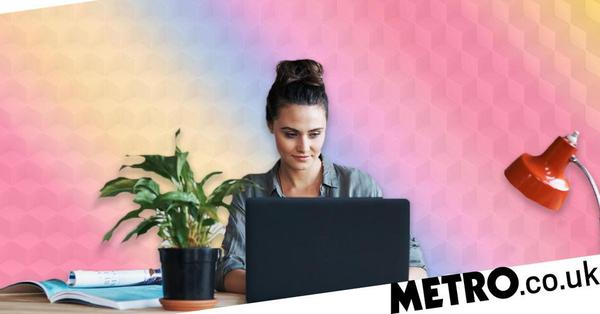 January is a time when productivity for the year ahead is thrown into the spotlight. So it couldn’t be more fitting that a pilot for a four-day working week has just launched in the UK. The idea behind the trial is to see whether employees are more productive with longer weekends. And with burnout, longer hours and work stress damaging both our physical and mental health, it’s safe to say that many would welcome a shorter work week. In fact, research commissioned by Airtasker last year found 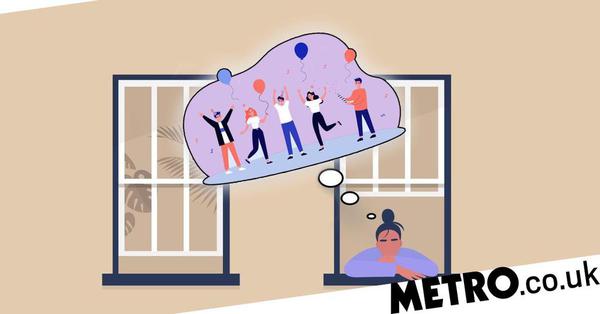 How to deal with not being invited to a party

Following the restrictive nature of 2020 and 2021, it feels like the word ‘party’ has been thrown around more than ever before. Recent Downing Street revelations show that while the rest of the UK was in a coronavirus lockdown, a number of social events allegedly took place at Whitehall and Downing Street while restrictions were in force. One ‘BYOB party’, organised by Johnson’s principal private secretary, in particular, has caused quite a stir – with the Prime Minister himself admitting he a

During the first week of January – as productive as we want to be – we’re still a little sluggish from the festive break, as we come to terms with back-to-work anxiety and new healthy eating routines. By the second week, the dust has settled and we finally feel in the mood to get more organised for the year ahead. If you’re planning on being a little more eco-friendly in 2022, growing your own fruit and vegetables is a great way to become more self-sufficient and improve your horticultural kno 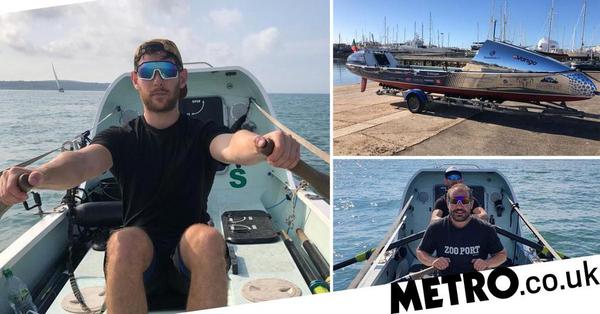 ‘I get terrible seasickness – so I anticipate being very seasick,’ says 34-year-old Johnnie Ball, who is planning to row a staggering 3,800 miles across the Atlantic Ocean for charity – with two of his friends. The trio will be rowing non-stop for two months in an eight-metre-long boat, starting in Portugal and ending in South America – all to raise money for Dementia UK. Johnnie will be joined alongside his friend of more than 20 years, Stefan Vine, and their 48-year-old pal Dirk Von Delft. 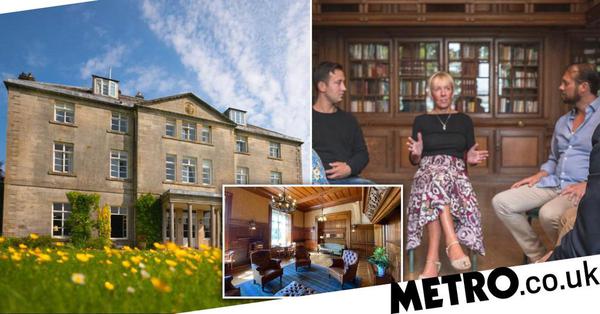 ‘I spent tens of thousands of hours analysing crypto for six years,’ Steven, a recovering cryptocurrency addict, tells Metro.co.uk. ‘I lost my grasp of reality. Steven is a patient at Castle Craig, a rehab centre in Scotland that deals with all kinds of addictions, as well as grief issues, unresolved trauma, eating disorders and self harm. Over the past six years, it has seen more than 100 people with dangerous cryptocurrency problems. ‘That’s not to say that each and every one has been addic 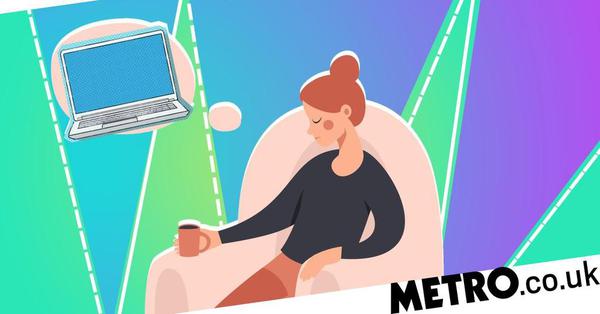 How to cope with the post-Christmas 'back-to-work scaries'

Lots of people have enjoyed an extended break over the Christmas period – free from emails, tricky clients, irritating coworkers and more. But for many this is about to come to an end, as office life – and the reality of 2022 – firmly sets in. After blissful days spent with loved ones over Christmas and new year, returning to work is an unwelcome thought. In fact, the ‘Sunday scaries’ that we usually experience during the final fleeting hours of a typical weekend are out in full force right n 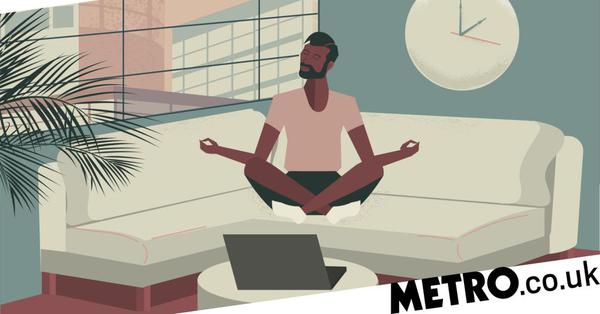 It’s safe to say that ‘work-life balance’ has become a buzz-phrase in our daily lives – particularly amid the fallout from the pandemic and more people reassessing their work priorities. No matter where we are with our careers and our lives, it’s a phrase we always find ourselves referring back to – a positive goal that we’re trying to achieve. We’re constantly striving to be on top of both our professional and personal lives – to strike the perfect balance between work and play. However, per
Load More Articles
Close ✕